Long term training, while beneficial overall, does contain its own challenges. Inflammation is a major hurdle that most athletes of any discipline will struggle with. The cycle of breaking down tissue during training to rebuilding during rest and replenishment is a constant state of adaptation, requiring biological resources to accomplish all parts of the cycle.

Inflammatory responses play a central role in the development and persistence of many diseases and can lead to debilitating chronic pain. In many cases, inflammation is your body’s response to stress.

There are many OTC and prescription medications available, but hey contain side effects that will inhibit optimal training ability in its consumers. Athletes and arthritis patients alike, are looking towards healthy alternatives dealing with inflammation.

Curcumin, found in Turmeric has powerful anti-inflammatory effects and is gaining in popularity in markets worldwide, specifically for its ability to reduce inflammation.

The use of cold immersion is a great technique used by high level athletes to quell inflammation after strenuous training. The Wim Hof method of immersing into cold water and practicing deliberate method of breathing has shown anecdotal and scientific proof of its efficacy in reducing inflammation.

The power of breathe in reducing inflammation is spurred by the vagus nerve, The vagus nerve has multiple branches that diverge from two thick stems rooted in the cerebellum and brainstem that wander to the lowest viscera of your abdomen touching your heart and most major organs along the way. Vagus means “wandering” in Latin.

In 1921, a German physiologist named Otto Loewi discovered that stimulating the vagus nerve caused a reduction in heart rate by triggering the release of a substance he coined Vagusstoff (German for “Vagus Substance”). The “vagus substance” was later identified as acetylcholine and became the first neurotransmitter ever identified by scientists.

Vagusstoff (acetylcholine) is like a tranquilizer that you can self-administer simply by taking a few deep breaths with long exhales. Consciously tapping into the power of your vagus nerve can create a state of inner-calm while taming your inflammation reflex.

And there are biofeedback devices available for home use that measure HRV allowing the user train up to higher HRV using meditation and conscious respiration management.

What you can read next 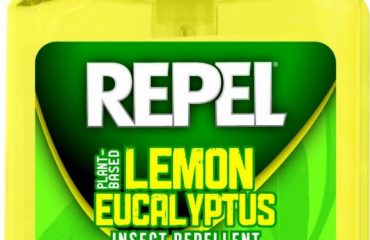 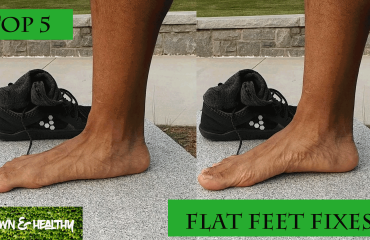 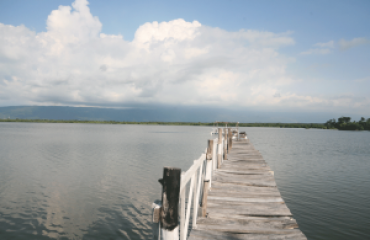 3 Comments to “ Breathing to treat Inflammation”